What Made Trump Look Like A Bigger Jackass in November…

Every month since the start of the impeached one-term loser's time in office, we've created a monthly pyramid—a “Bullshit Mountain” as it ‘twer—of people and things that confirmed historians' predictions that he was destined to be the greatest president in history at being one of the worst presidents in history. This month's list is the simplest one we've compiled, but also the most satisfying:

I don’t know what December’s list will look like, but I do know this: it won’t be nearly as much fun to compile as this one was.

And now, our feature presentation…

Supplementary Note: Sorry, our note is still drunk from the weekend. Just ignore it. 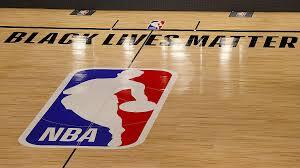 Minimum number of Georgians who have requested mail-in ballots for the January 5 Senate runoff elections: 900,000

Percent of Americans who say they plan to spend as much or more this year on War-on-Christmas gifts, according to my local TV News: 71%

Percent who say they worry about how they'll pay for them: 51%

Increase in sales of chess sets after The Queen's Gambit premiered on Netflix last month, according to NPD: 87%

Percent increase in sales of books on chess: 603%

Days during his presidency that Trump has spent at a golf course: 307

Puppy Pic of the Day: Wow…

CHEERS to punching your ticket to PDB Land. President-elect Joe Biden reaches a major milestone in his transition today when he gets to slip an official NSA decoder ring on his finger, don a pair of CIA X-ray specs, and then lay his eyeballs on all the top secret skullduggery happening in all the kingdoms around the globe: 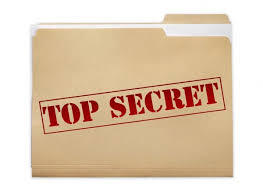 Among other secrets, today President-elect Biden finally learns who stole the kishka.

Biden transition spokeswoman Jen Psaki told reporters the news during a call Wednesday after a spokesperson for the Office of Director of National Intelligence (ODNI) announced Tuesday that the White House had granted the ODNI permission to give Biden the presidential daily briefing as apart of the transition process.

The document is a written summary of high-level intelligence that the president receives on a daily basis.

So now President-elect Biden will be more up to date on intelligence than the sitting president by a factor of all of it.

JEERS to keeping track of America’s fugliest numbers. The mighty Covid-19 Wurlitzer plays on with 63 million cases worldwide—the usual 20 percent of them in the U.S.  Our weekly tradition of maintaining a benchmark of the awfulness for the C&J historical record continues, so let’s check the most depressing tote board in the world as our death toll now surpasses the population of America’s 76th-largest city Toledo, Ohio: 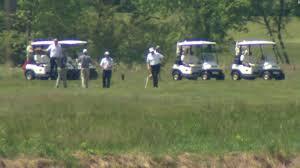 On a more hopeful note, the first mass-shipment of Pfizer's vaccine is already being flown from Brussels to the United States in anticipation of imminent FDA approval. I believe I speak on behalf of everyone in America when I say: me first.

CHEERS to a place of their own.  73 years ago this week, despite strong Arab opposition, the U.N. General Assembly voted for the partition of Palestine and the creation of an independent Jewish state.  Aside from the decades of bombs and violence and starvation and human rights abuses and terrorism and suspicion and hatred, it's going rather well, don't you think?

I couldn't have one without the other. I painted @JoeBiden because he stutters just like me. He showed me that speaking slowly kinda masks a stutter.@KamalaHarris @JoeBiden @ChelseaClinton pic.twitter.com/cehf713rW3

CHEERS to C&J Theater. I'm so happy to be able to debut my latest production for you this morning. This one-act play is called “The Recount.” As the curtain rises, we see Rudy Giuliani entering The Recount Store to speak with the employee standing next to a large humming recount machine:

Rudy: Fraud! Fraud! Fraud! There's been massive voter fraud here in Wisconsin, and I demand a recount of its two blackest and most liberal counties!

Recount Store Employee: Of course, sir. That will be three million dollars, please.

Rudy: Here, take it. Now give me my recount.

Rudy: But I'm with the Trump campaign!!!

Official soundtrack album is available in the lobby. And just send my Tony to the usual P.O. box.

CHEERS to bulldogs with brains.  Happy 146th birthday to Sir Winston Churchill. For all his faults, ya gotta admit: he kicked ass against the Crazy Corporal and Il Duce and remains one of the world's most steadfast crisis managers. Pretty clear-headed about war, too:

“Never, never, never believe any war will be smooth and easy, or that anyone who embarks on the strange voyage can measure the tides and hurricanes he will encounter.  The statesman who yields to war fever must realize that once the signal is given, he is no longer the master of policy but the slave of unforeseeable and uncontrollable events.”

Pay your respects here. And marvel at how some people can smoke like a chimney, drink like a fish, and eat like a pig…and still live to be 91. Neat trick.

JEERS to the deafening silence.  Hey, did ya hear about them Wikileaks?  Heckuva thing, huh.  First off, I'd just like to say to all the Arab countries who are pissing their pants and begging us to declare war on Iran: with all due respect, do it your own selves—we've certainly sold you enough weapons systems.  Oh, and all that spy-vs.-spy stuff and junior-high gossiping?  I would expect nothing less from our diplomat corps.  But this pisses me off as a taxpayer:

[M]ost of the billions of dollars going in aid to Afghanistan simply exits the country at Kabul airport. … The money wasting is staggering. Aid payments are never followed, never audited, never evaluated.  The impression is of the world's superpower roaming helpless in a world in which nobody behaves as bidden.  Iran, Russia, Pakistan, Afghanistan, Yemen, the United Nations, are all perpetually off script.  Washington reacts like a wounded bear, its instincts imperial but its power projection unproductive.

Okay, teabaggers, get out your spelling-challenged signs and hit the pavement. Fiscal irresponsibility is occurring and you're getting treaded on!  Oh, silly me, I forgot.  That only counts when it happens in countries you can find on a map.

And just one more…

CHEERS to “The true father of our national literature.”  That's how H.L. Mencken described the force of nature that was Samuel Langhorne Clemens, aka Mark Twain. If ever there was a person whose bullshit detector went to 11, it was him. Also in his corner: he was anti-slavery, pro-women's rights, clear-eyed about religion, and a supporter of labor unions. Damn funny, too. His zingers are endless—here's a few:

“The political and commercial morals of the United States are not merely food for laughter, they are an entire banquet.”

“Patriot: the person who can holler the loudest without knowing what he is hollering about.” 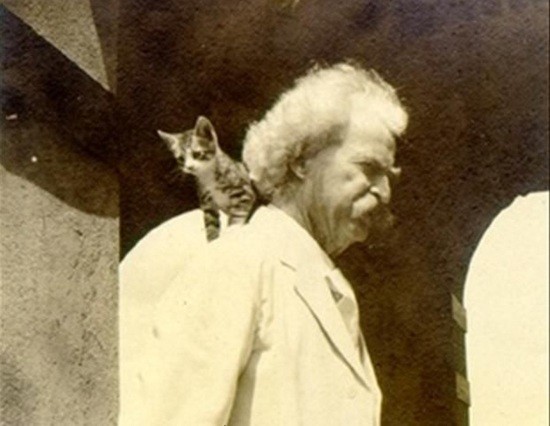 “What, sir, would the people of this earth be without woman?  They would be scarce, sir.”

“One of the most striking differences between a cat and a lie is that a cat has only nine lives.”

“A banker is a fellow who lends you his umbrella when the sun is shining and wants it back the minute it begins to rain.”

“Fleas can be taught nearly anything that a Congressman can.”

“Go to Heaven for the climate, Hell for the company.”

Today is Twain's 185th birthday. Pay your respects here. And then donate a few copies of Huck Finn to your local library…just to piss off the book-ban-happy wingers.

Oh, and this just in: President-elect Biden’s senior communications staff is all women. But Hang in there, men. I’m sure your glass ceiling will eventually break. Have a tolerable Monday. Floor's open…What are you cheering and jeering about today?

“A person can walk through the Cheers and Jeers kiddie pool and be disinfected from head to toe, including on the bottom of their feet.”