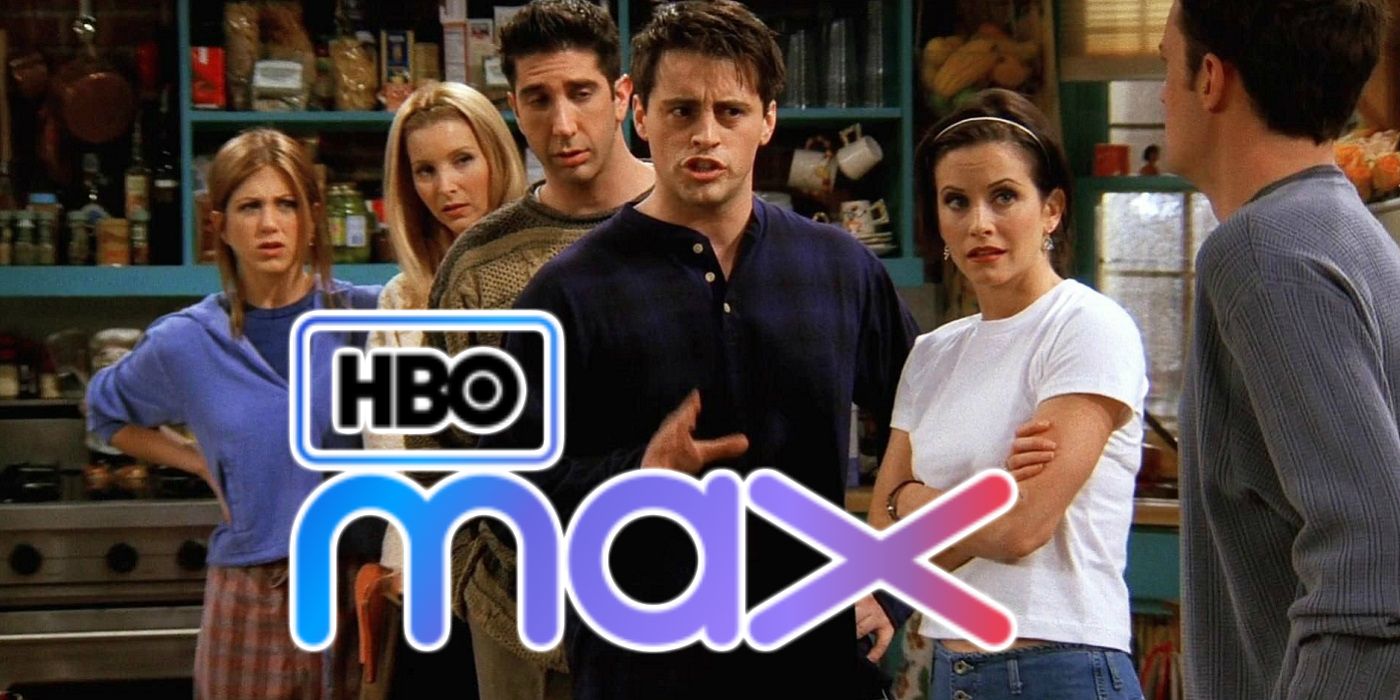 The cast of the beloved sitcom Friends have reportedly signed a deal to appear on an unscripted reunion special for HBO Max, helping to launch the upcoming streaming service. Although the NBC comedy premiered in 1994, and ended all the way back in 2004, it may feel to some like the Central Perk gang have never really gone away. The series has stayed in the public consciousness thanks to syndication, later gaining a newfound popularity with a younger generation of fans due to streaming. The recent silver anniversary of the show’s debut has likewise led to a bevy of commemorations, including a theatrical release of favorite episodes and a special LEGO set. In conjunction with Friends moving from Netflix to HBO Max, a reunion special featuring the sitcom’s six famous stars was announced to be in the works last November.

At the time, it was reported that Jennifer Aniston, Courtney Cox, Lisa Kudrow, Matthew Perry, Matt LeBlanc, and David Schwimmer were all in early talks to participate in what HBO Max had planned. Additionally, as the co-creators of Friends, Marta Kauffman and David Crane would also be on board for the special which would be unscripted and presumably center around the actors and co-creators reflecting on a show which has endured well beyond early expectations. Initially, the talks were preliminary and the reunion was far from confirmed. The cast has now agreed to come together for HBO Max’s special following tough negotiations.

Related: The Friends Reunion Isn't What You Think It Is

According to Deadline, the stars of Friends have arrived at an agreement in principle with Warner Bros. TV to take part in an hourlong program designed to help promote the availability of Friends on HBO Max. The deal, which was reached after negotiations and occasional standstills, is said to be worth about $20 million in total; with each of the six performers receiving an amount in the $3-4 million range. That is a massive payday for what is essentially an extended interview, but, as pointed out by Deadline, the number is in line with what Netflix pays for top comedians like Dave Chappelle and Ellen DeGeneres to headline hourlong specials. 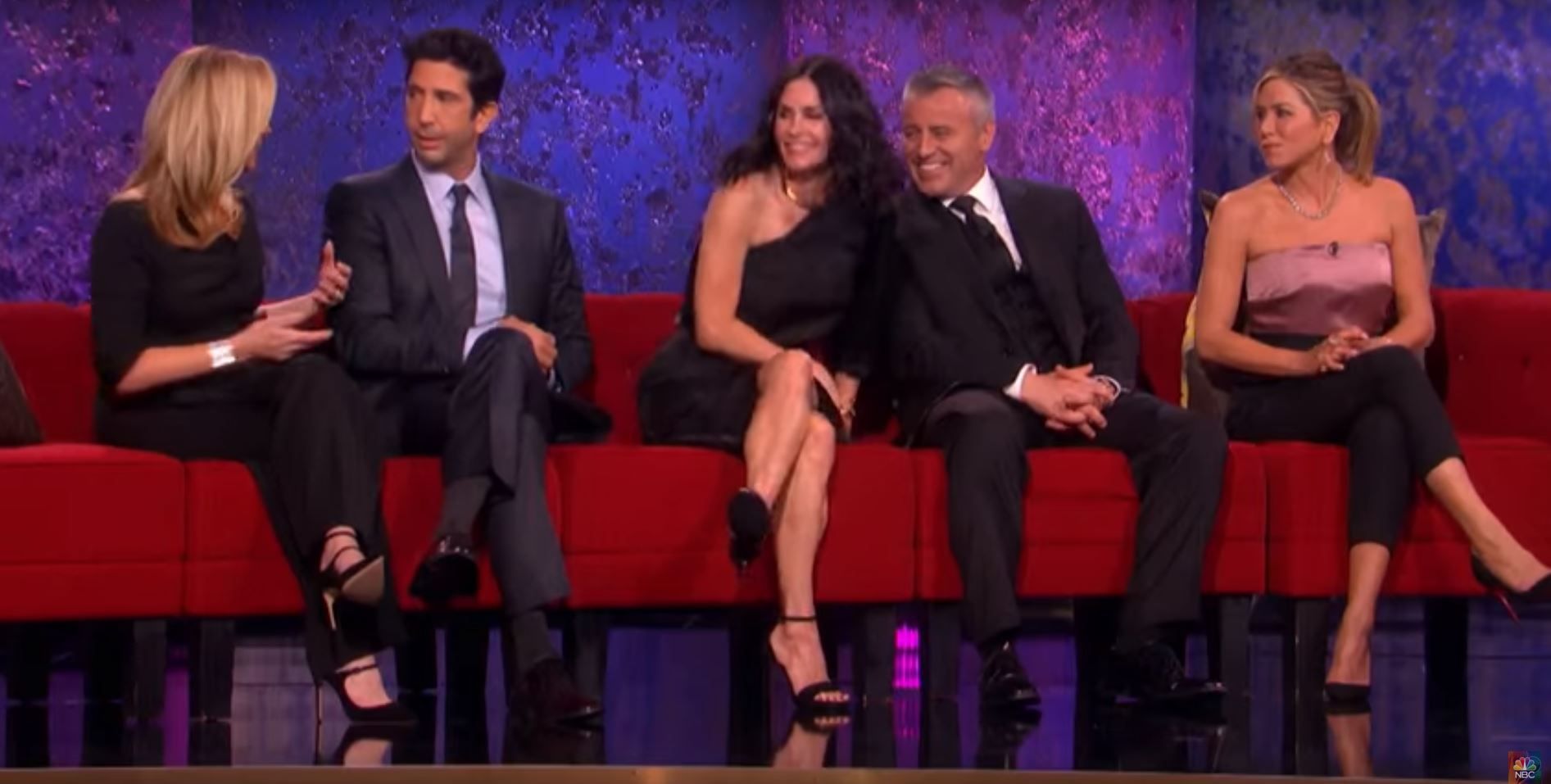 There is a difference between new content from famous funny people and an unscripted celebration of Friends. The cast reflect on the show which launched their careers in almost every interview they conduct. They’ve reunited, relatively recently, in television appearances and in viral photos. They’ve acted opposite each other in different projects in the years since Friends has been off the air. It is difficult to begrudge the cast for knowing their worth, and negotiating as they did when Friends was a ratings hit, but the special as it has been described is hardly a fresh concept.

It’s possible, however, that HBO Max is planning a few surprises. Questions remain as to whether fans will follow Friends to a new streaming service, particularly when the show is still available in the form of physical media and digital purchases. It certainly makes sense for HBO Max to sell their special as a must-see event and big salaries undoubtedly have a role to play in creating such a perception. Still, for the many supporters of an undeniably iconic series, confirmation of the reunion comes as good news.