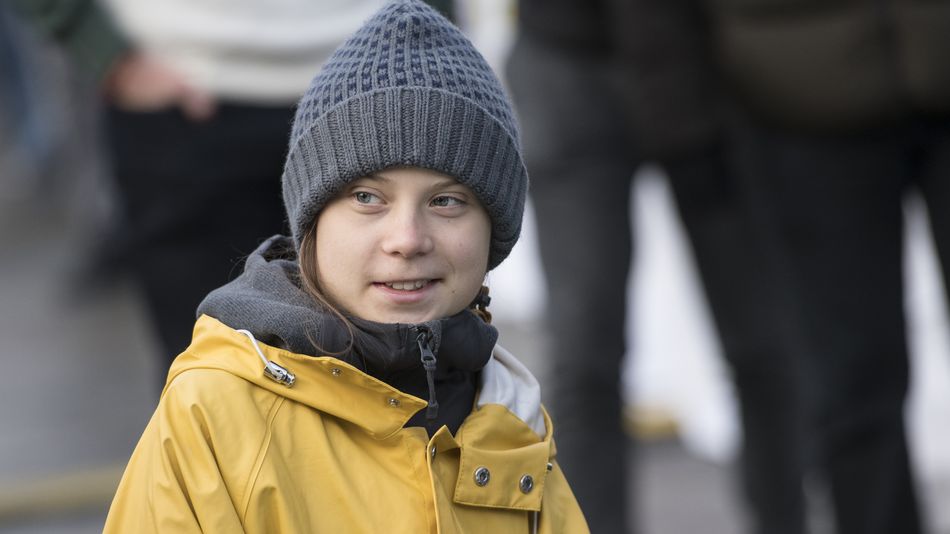 The teenage climate activist formerly known as Greta Thunberg is going by Sharon now, after an unfortunate mix-up on a British quiz show.

During an episode of BBC's Celebrity Mastermind, in which celebrities try to answer trivia questions, actress Amanda Henderson was tasked with naming a certain Time Person of the Year and author of the book No One Is Too Small To Make A Difference.

Without missing a beat, Henderson shook her head and with her whole chest, answered with “Sharon.”

“Sharon” has been trending ever since.

#Sharon is now going to be my new catchphrase when anyone ticks me off! pic.twitter.com/4j7l3tyTOI