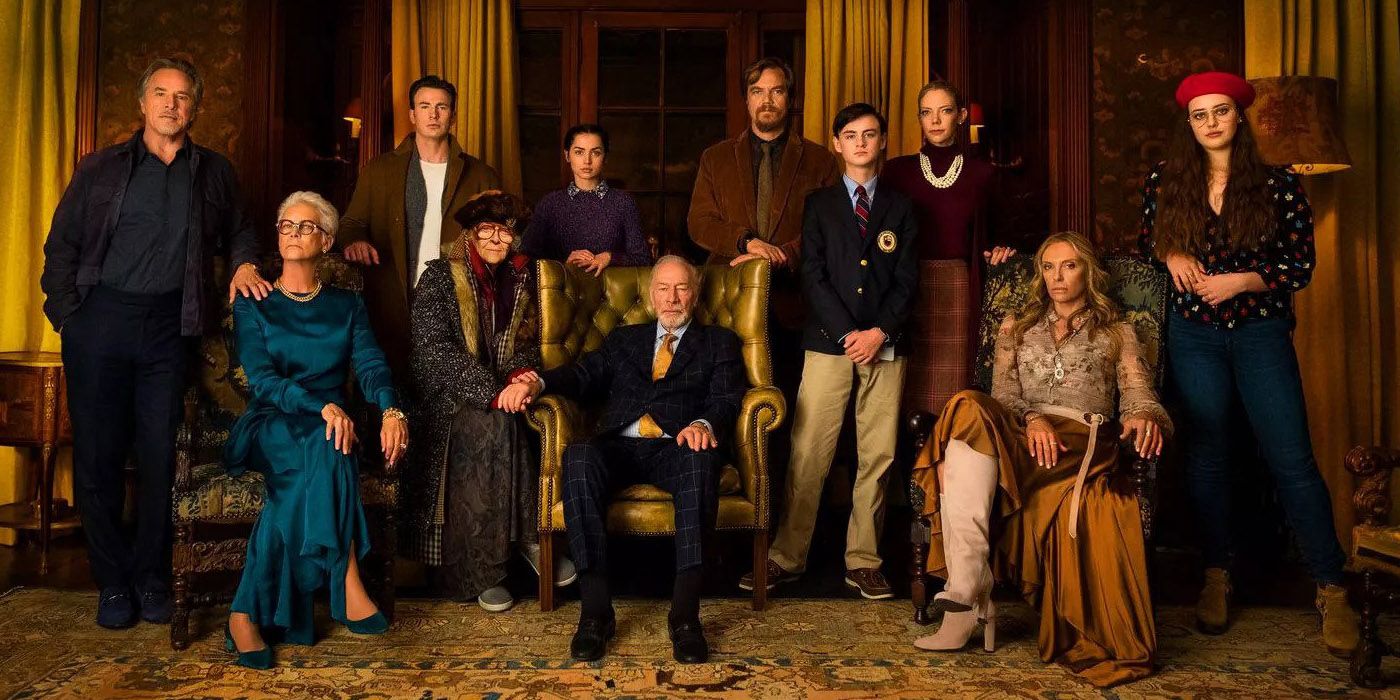 A day after a sequel to Knives Out was confirmed by Lionsgate the murder mystery thriller from writer and director Rian Johnson has become available digitally on home video. The award-winning (and Oscar-nominated) also releases on 4K Ultra HD Combo Pack, Blu-ray Combo Pack, DVD, and On Demand February 25 from Lionsgate and MRC Film.

To celebrate the release of one of 2019's best films on digital, Screen Rant has an exclusive clip from the home entertainment releases all about the star-studded cast. 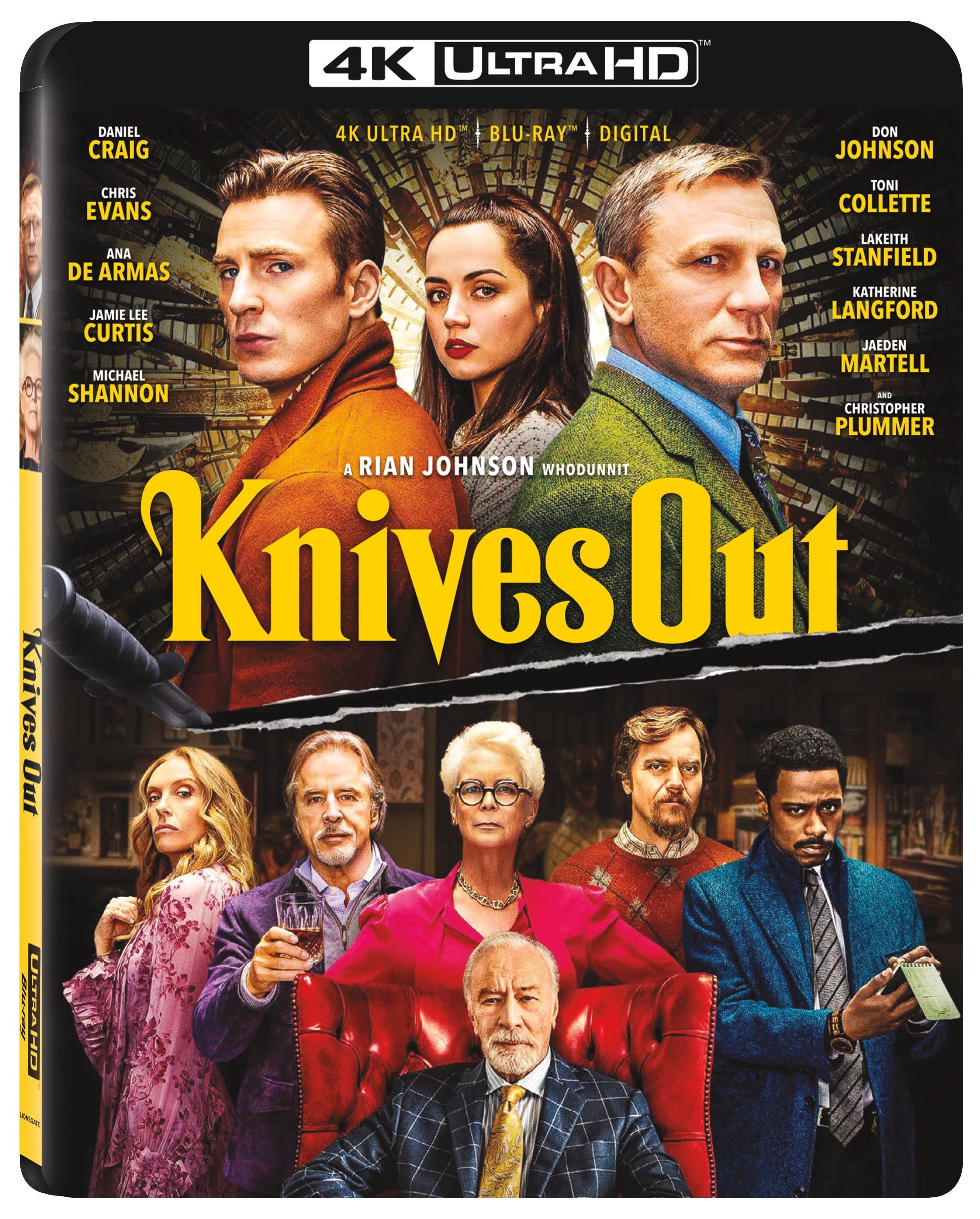 How will Knives Out 2 compete with this ensemble? And who wouldn't want to be in the next Rian Johnson thriller after this?