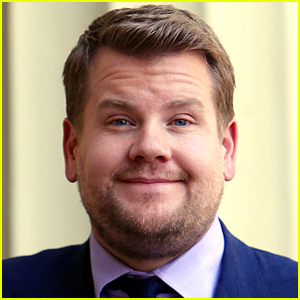 It was discovered that James Corden does not actually drive during his Carpool Karaoke segments for The Late Late Show, despite appearing like he is really behind the wheel.

It all started when one Twitter user's tweet when viral after he spotted James and Justin Bieber filming the segment and the car is attached to a truck that is actually pulling it around.

We actually have photos of what the situation actually looks like, and it has fans totally shook.

“MY WHOLE LIFE HAS BEEN A LIE,” one Twitter user responded, while another added, “Lol my life was a lie. I thought he drivessss”

See the photos of what really went on in the gallery…