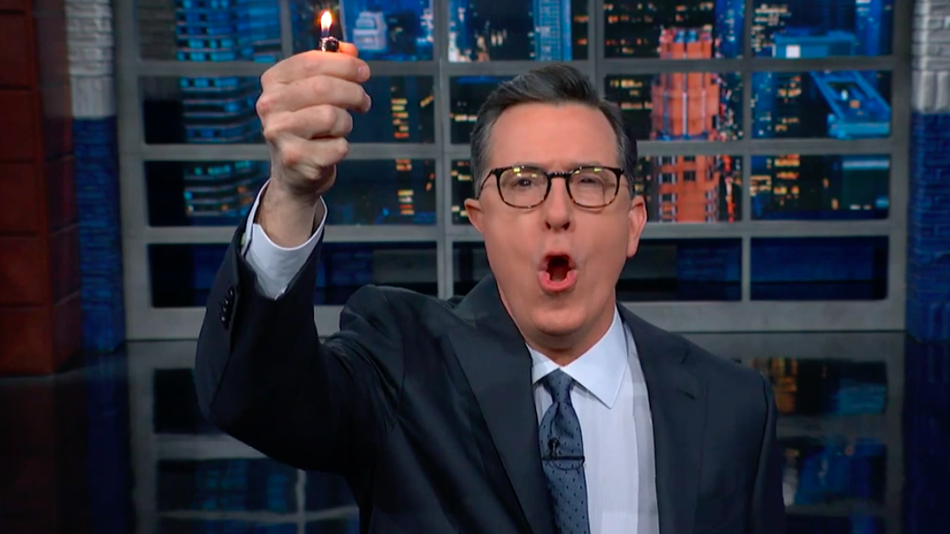 Colbert was impressed with Rep. Adam Schiff, who “took to the well of the Senate and played the hits,” clearly laying out the case against President Trump. However, as expected, Republicans continued to Republican, blocking every attempt to allow further evidence in the trial.  Read more…