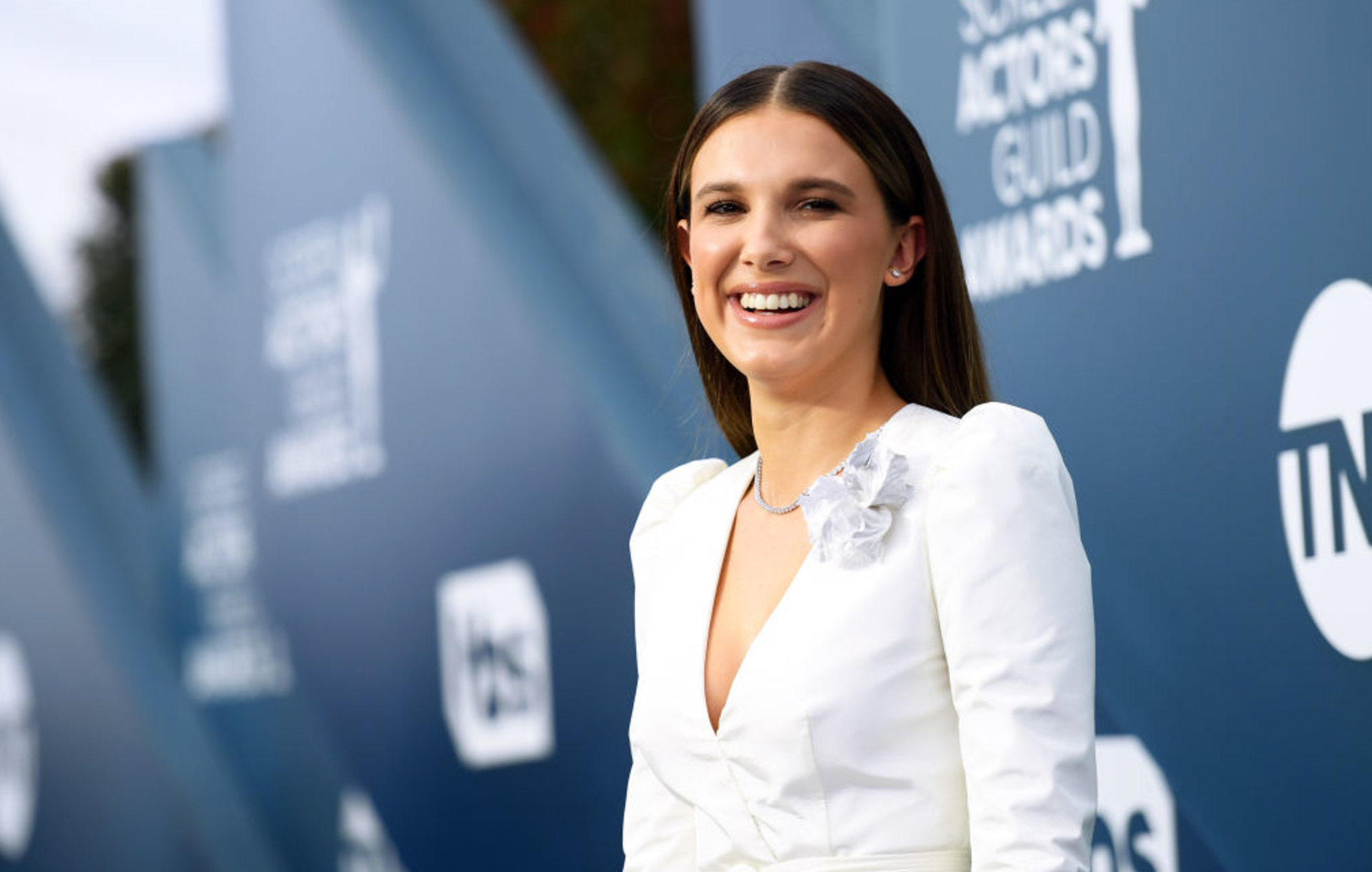 Millie Bobby Brown has said she struggled to speak with a British accent in her latest film, despite being British.

The Stranger Things star admitted she had difficulty preparing for the title role in Netflix‘s Enola Holmes, an upcoming Sherlock Holmes spin-off set in Victorian London.

Discussing the challenges of her latest performance, Brown told Radio Times: “For the last five years I’ve been playing an American character in Stranger Things and I found it really challenging being British in this, even though I am a Brit.”

She continued: “I had to learn how to speak again because I’m so used to speaking in an American accent.”

Enola Holmes stars Brown as Sherlock's kid sister (opposite Henry Cavill as Sherlock and Sam Claflin as Mycroft) who sets out on her own adventure when their mother (Helena Bonham Carter) goes missing on the morning of Enola's 16th birthday.

Check out the trailer for Enola Holmes here:

A poster for the film recently went viral on social media due to a historical error, including both Big Ben and Portcullis House in the background frame – even though the latter opened in 2001.

The error was pointed out by graphic designer Daniel Benneworth-Gray, who tweeted: “Presumably the mystery revolves around the sudden appearance of Portcullis House in 19th century London.”

The film will mark Brown’s first producing credit, and will be released worldwide on Netflix on September 23. Brown will also reprise her role in Stranger Things season 4 – here's everything we know so far.