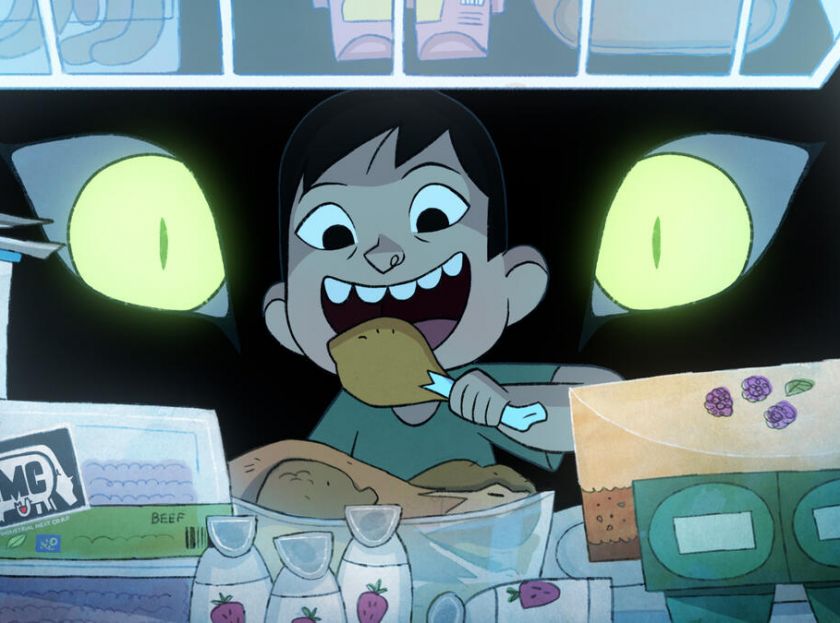 In this powerful sequel to Greenpeace's viral sensation Rang-tan, we see the devastating impact industrial meat production is having on forests like the Amazon.

Created by Mother and produced by four-time Oscar-nominated studio Cartoon Saloon, There's a Monster in my Kitchen, tells the story of a young boy who learns of the heartbreaking reality of rampant deforestation from Jag-wah the jaguar. With Jag-wah, the young boy explores how the industrially produced meat in our kitchens is fueling the clearance of precious forests and vows to mobilise people to fight the monsters.

The release comes as a new analysis by Greenpeace UK of the latest fire data from Brazil's National Institute for Space Research suggests that an area almost equivalent to the size of the UK has burned across Brazil so far this year.

Last year's Amazon fires caught the media's attention but the 2020 fire season has seen new records set across the board. Across Brazil, 226,485km2 of land has burned up until the end of September, an area almost equivalent to the size of the UK. The Amazon has seen the worst fire season in a decade and it has been the worst ever recorded in the world’s largest wetlands, the Pantana.

Anna Jones, Head of Forests at Greenpeace UK, said: “This film shows powerfully just why our future depends on eating less meat and dairy. Scientists are telling us that in fewer than 20 years the Amazon could collapse. This is being driven by the actions of industrial-scale meat companies.

“We need urgent action now. These forests are incredibly important, for the Indigenous Peoples who call them home, for their unique wildlife and for the health of our planet. To protect forests it’s time to turn away from industrial meat. Supermarkets and fast food companies who sell huge amounts of industrially produced meat must face up to their impact – drop forest destroyers and commit to replacing half their meat with healthy plant-based options by 2025.” 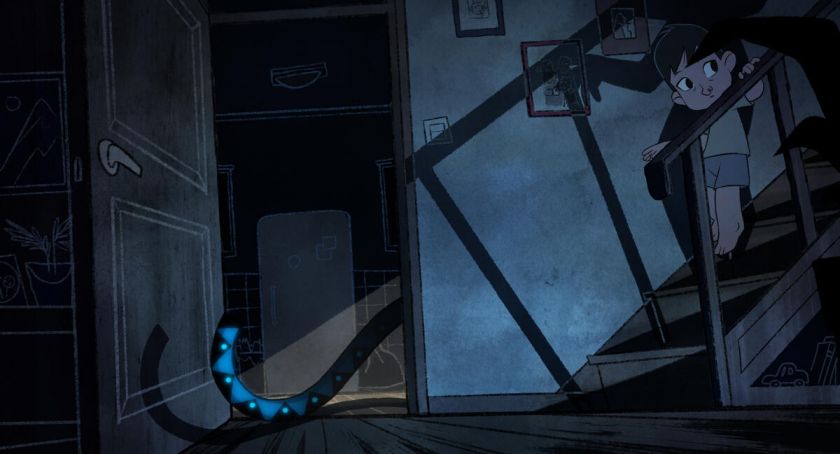 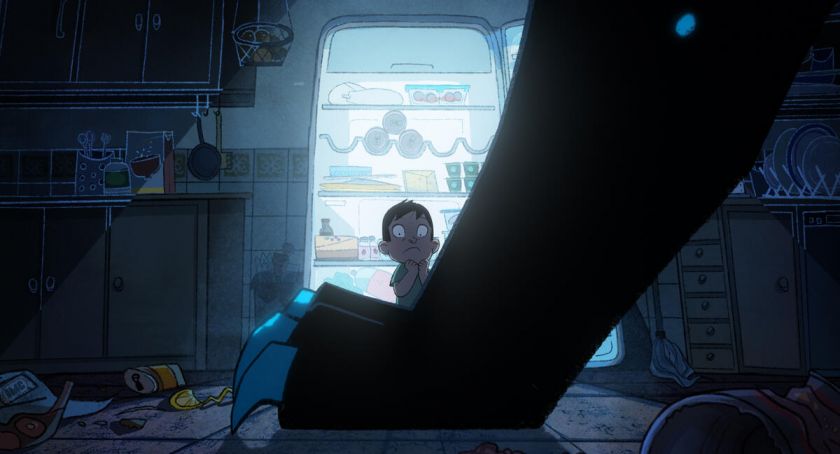 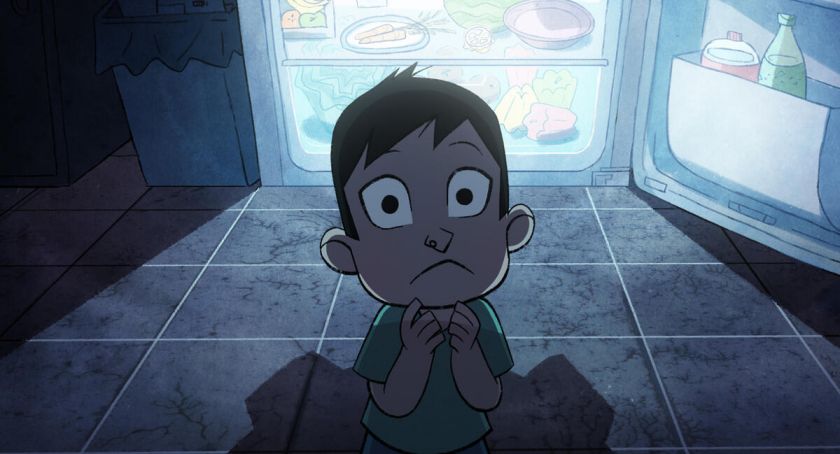 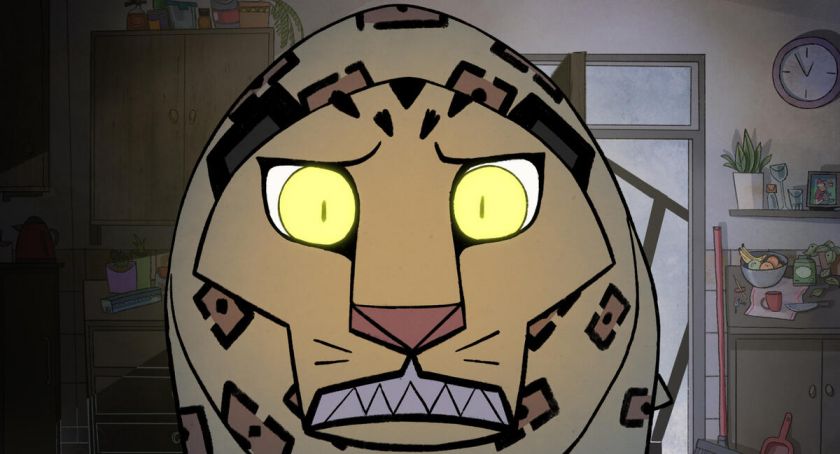 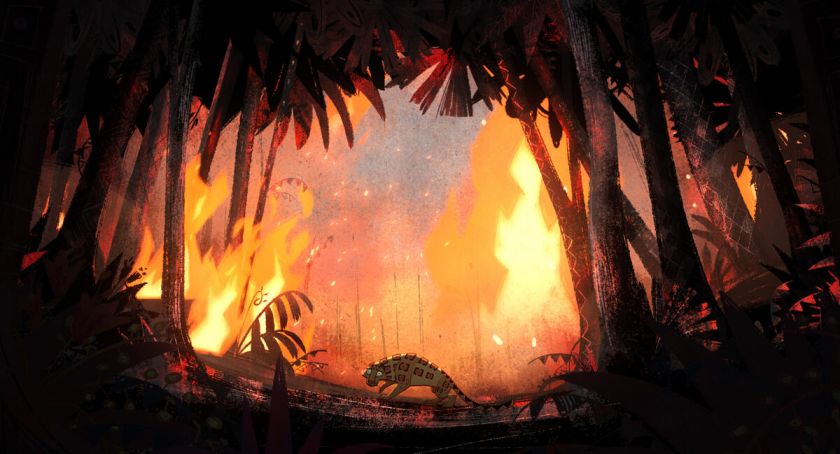 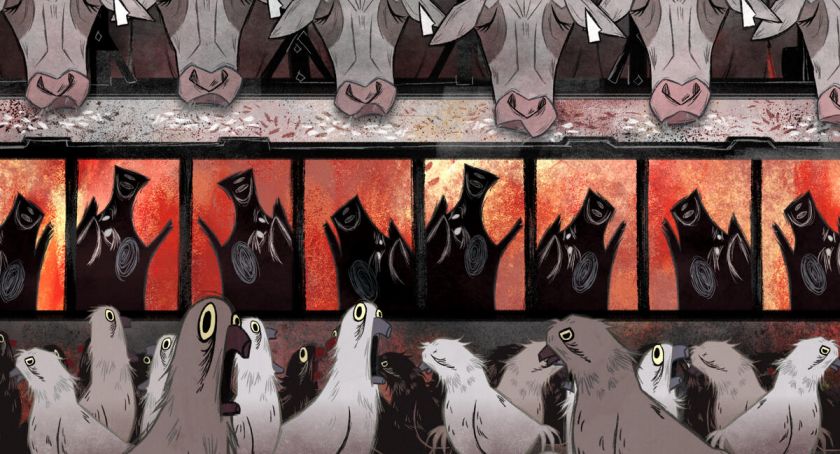 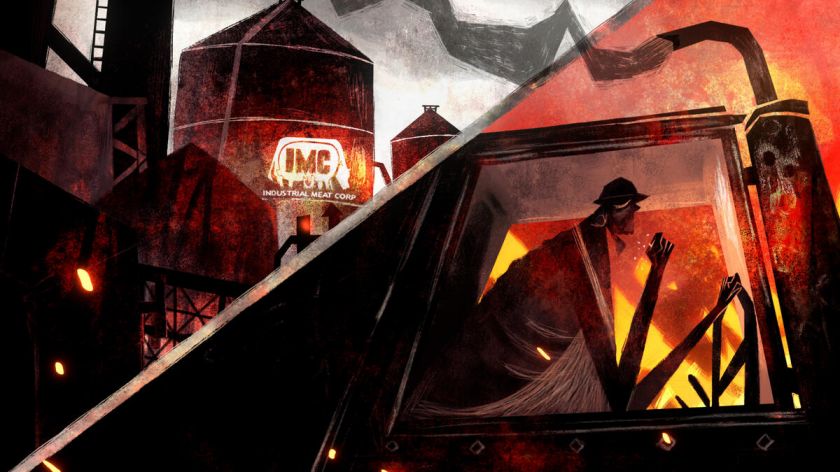 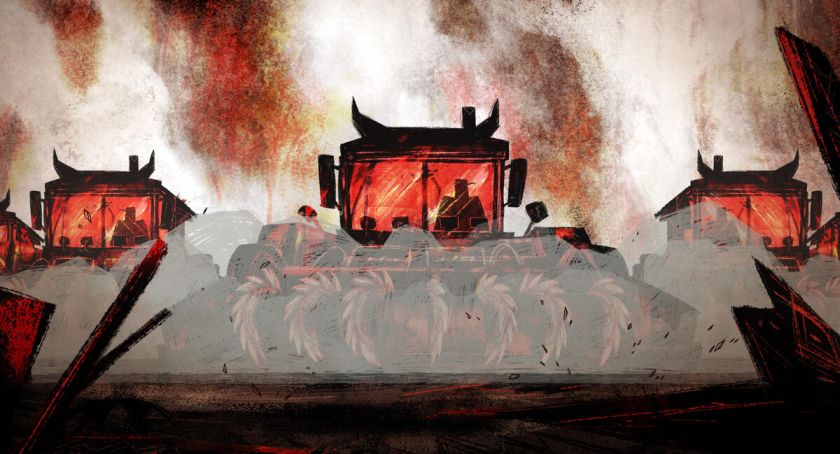 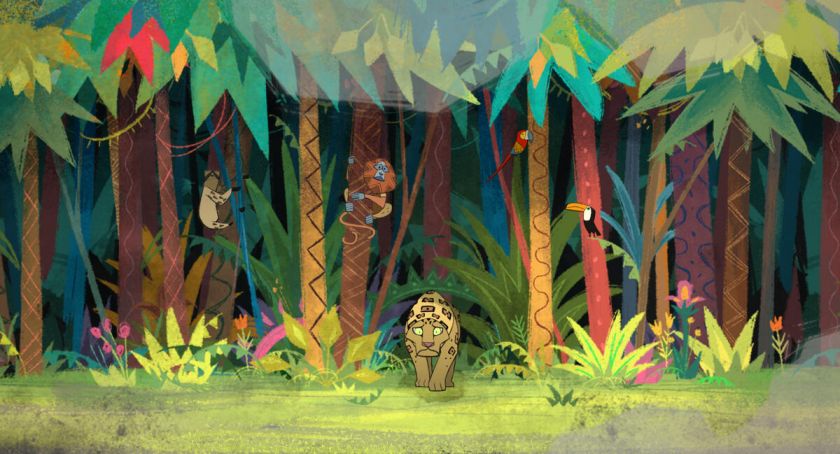 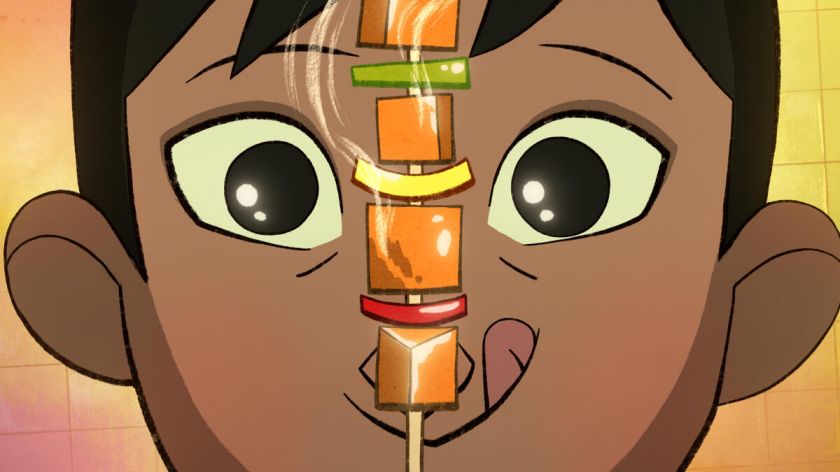 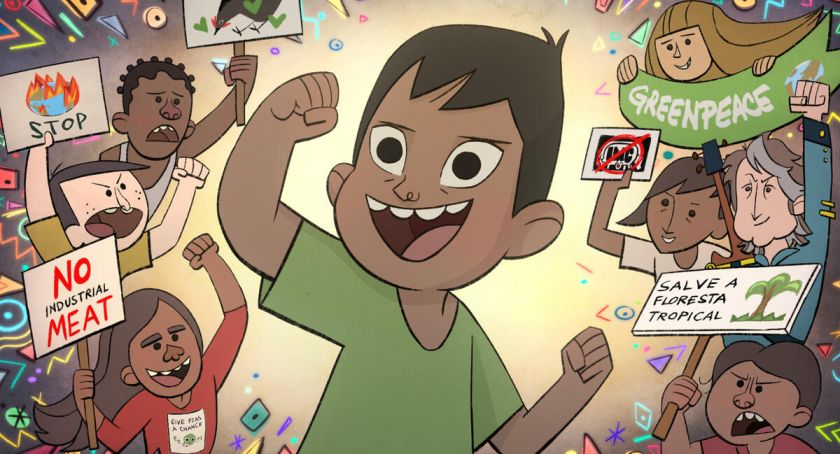