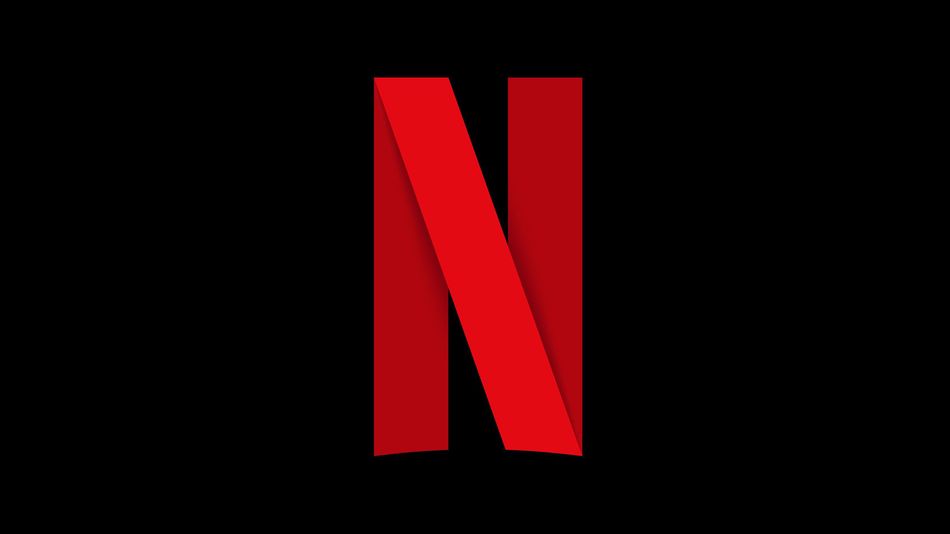 Last night I had an extraordinary experience, one I never thought I'd have again: I browsed Netflix on my Apple TV with zero anxiety.

That's because the streaming giant has finally done what it should have done years ago. It has given us an option to stop those damned trailers from automatically playing, with sound, on every show and movie in every version of its interface. (The feature needs to be opt-in rather than opt-out, but maybe all the positive press Netflix has received for this minimal change will lead to a larger one.)

Under the automatic trailer regime, which was introduced in 2017, I'd flick through a minimal number of categories like “trending” or “popular” as fast as I possibly could. I'd rarely even make it to “my list.” If I skipped from one item to the next in under a second, I wouldn't get a noisy, unwanted trailer in my face. If I had to get up from the couch before making a decision, I'd select a random show and hit “episodes,” just to stop the trailers. Or I'd exit Netflix altogether, which is surely something the company doesn't want.  Read more…