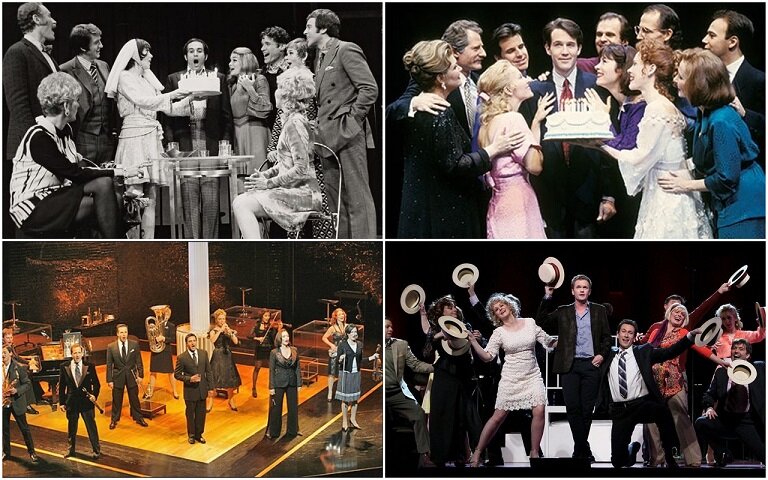 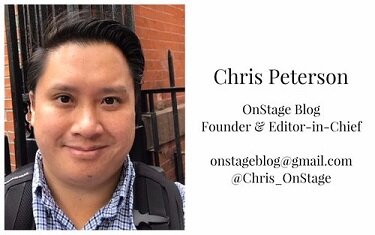 In 2020, a revival of Stephen Sondheim’s masterpiece Company will be opening on Broadway for the third time. This production, which is a transfer from the West End revival, will feature gender-switched roles with “Bobbie” now a female and the roles of April, Marta, Kathy and Amy, now being male. (Andy, PJ, Theo, and Jamie).

At the present time, only two of the roles in the show have been cast with performers of color. Given that this show takes place in the incredibly diverse New York City, I’m having a tough time understanding how this production could be so lacking in the diversity department.

But when looking back at past productions of this show, maybe I shouldn’t be so shocked.

The original Broadway cast? All white

So I guess we’re trending upwards? Maybe the inevitable 2030 production will have three? I fully understand, given the time, that the original production and even the ‘95 revival were all white. But in 2020?

What saddens me is that the show doesn’t have to be cast this way. Nowhere in the script does it mention race. Nowhere in the character descriptions does it say that they all have to be white. This show could be cast with a wide variety of ethnicities but for some reason, traditionally isn’t.

The arguments that typically defend casting like this don’t hold up either. While some could argue about the lack of diversity in 1912 River City, Iowa(I’ve got my gripes about that production coming too), that doesn’t hold water with Company being set in New York City. And if your argument is that it’s too far to believe that there could be upper-middle to upper-class people of color living there, well then hey, fuck you.

I also don’t want to hear the tired “the best people who show up, get the role” line. That might fly in community theatre but this is Broadway. Having worked in casting, I know how these shows are put together. If the producers wanted a diverse show, they would have a diverse show.

Now, there are some great things about this upcoming revival worth mentioning. I like that “Bobbie” is a woman. The switching dynamics of a role like that is interesting to me. I also like that one of the couples in this revival is gay. Thumbs up to that. Although I was also wishing for trans and non-binary casting.

I also don’t want there to be any confusion on how I feel about the people cast in this show. Some of them are friends and many others are folks I admire. I want to seem them land gigs. I would just prefer that they land gigs with performers of color who, for too long, have been overly marginalized in a smaller-than-you-would-think theatre community.

Whether or not there are more opportunities for performers of color on Broadway is up for debate. There are shows playing and coming that have diverse casts written for diverse performers. However, what’s becoming more and more disheartening is roles that could be played by any race are defaultly going to white performers. In the past five years, I’ve attended countless discussions and panels with Broadway powers that promised to be more inclusive and told us they were listening to our concerns. I don’t think they were.

So while my hopes were high for this production, I find myself shaking my head in disappointment once again.