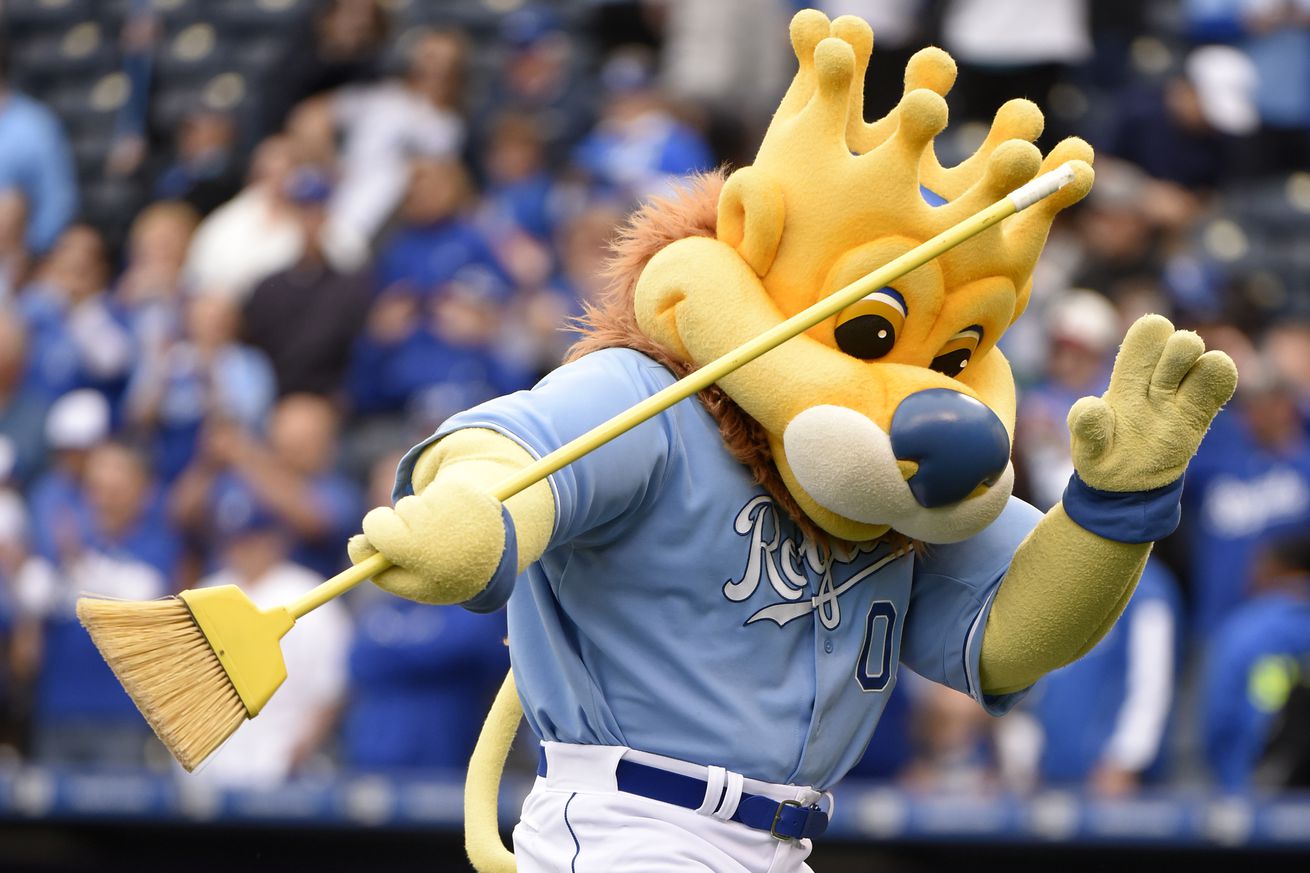 Spoiler alert: your broom will stand up any day that you try to make it stand.

Over the the past 24 hours or so, you’ve probably noticed a lot of people on social media posting pictures or videos of them standing their brooms straight up on their bristles.

It all started with this viral tweet, which claimed that NASA said that it was the only day (February 10) that it could happen.

Okay so NASA said today was the only day a broom can stand up on its own because of the gravitational pull…I didn’t believe it at first but OMG! pic.twitter.com/M0HCeemyGt

That’s not true. Your broom is going to be just as interesting on whatever day you might end up reading this post as it would be on February 10 of any given year.

Either way, people are getting a gigantic kick out of their broom standing up by itself.

Every parent is excited about the #broomstickchallenge – no more excuses kids you know where the broom is kept now! pic.twitter.com/ErpcNlR5cH

Then there’s my favorite people on the internet, the ones who take things to the next level. There’s this guy, doing New Edition’s “If It Isn’t Love” with his broom:

they shoulda never gave us the internet #nasa #broomchallenge pic.twitter.com/xUNLPhZLVG

And this chicken wing:

Fuck that broom look at this chicken pic.twitter.com/THDGiBpJJ9

Despite this being an internet hoax, people will continue to try to make their brooms stand on end, and that’s fine. The broom challenge isn’t anything new; people have been doing this every few years for almost the past decade online. Here’s CNN taking a break from election coverage in 2012 to explain it:

But some find fun in the challenge, and people should have fun on the internet even if it is pretty dumb!

Many things that people find good or fun online get recycled. Sometimes that’s for likes or retweets. Sometimes it’s just because somebody hasn’t seen something, and that’s OK.

One of the best and most recent examples of this is this video of Marvin Gaye singing “Heard It Through The Grapevine” with isolated vocals. You’ll be shocked to find out that this sounds amazing (you won’t be):

Marvin Gaye singing ‘I Heard it Through the Grapevine' without any backing is incredible pic.twitter.com/oAVHy74iNW

That pops up onto the timeline at least every 6-8 months now. At least. So next time the broom challenge comes around, you’ll know the deal if you didn’t already.

And if you got your broom out, sweep your nasty ass floors.