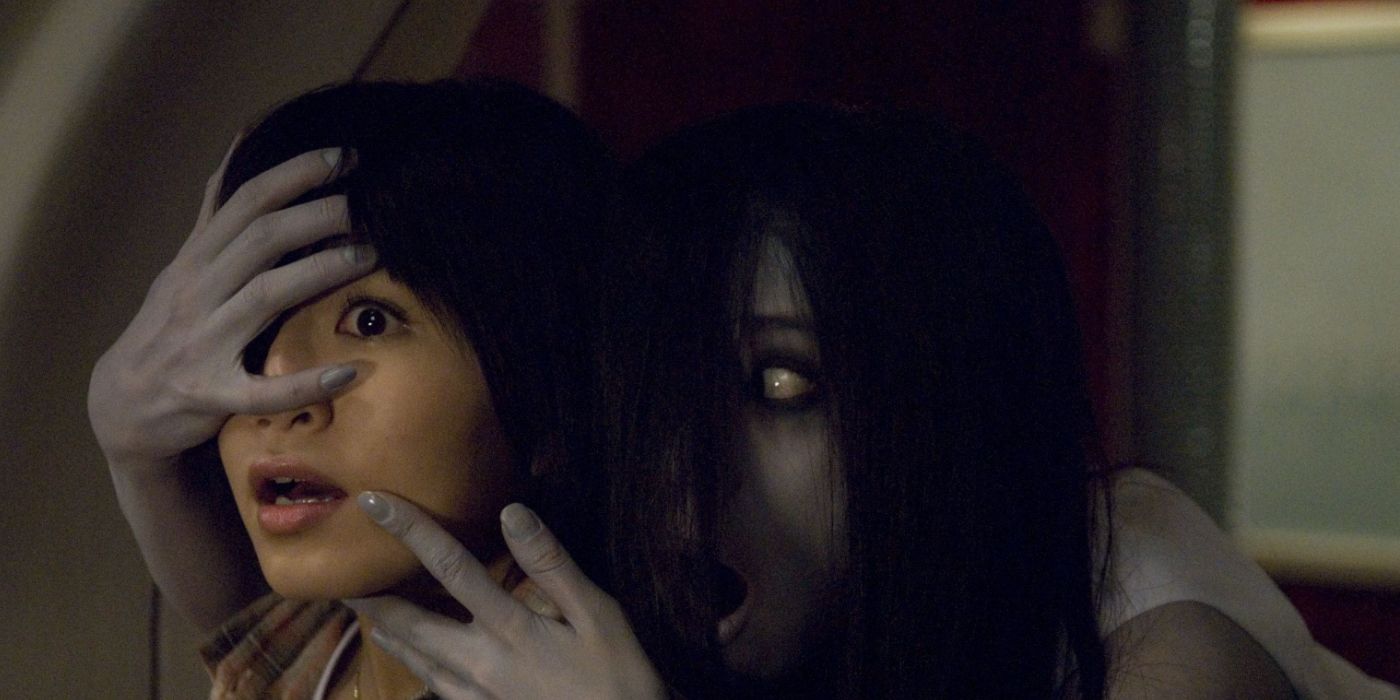 Director Nicolas Pesce's The Grudge 2020 “sidequel” was released January 3, 2020, and, given the fact that reviews have been largely negative, will a sequel happen?

While a unique, ambitious concept, Pesce's take on The Grudge has been heavily critiqued as unnecessary, too violent, and has been said to not fit the overall vision for the franchise. Despite having a phenomenal cast associated and producer Sam Raimi (The Evil Dead) onboard, audiences and critics alike are not thrilled with Pesce's vision, which involved some of the standard elements, but tied in a police procedural theme to the story as the murders were investigated by local authorities.

The franchise has been wildly popular in the past, specifically in the early 2000s when Asian horror was at its peak interest levels for American audiences, but The Grudge's cold reception may not inspire more films in this sub-genre to be made in the immediate future. 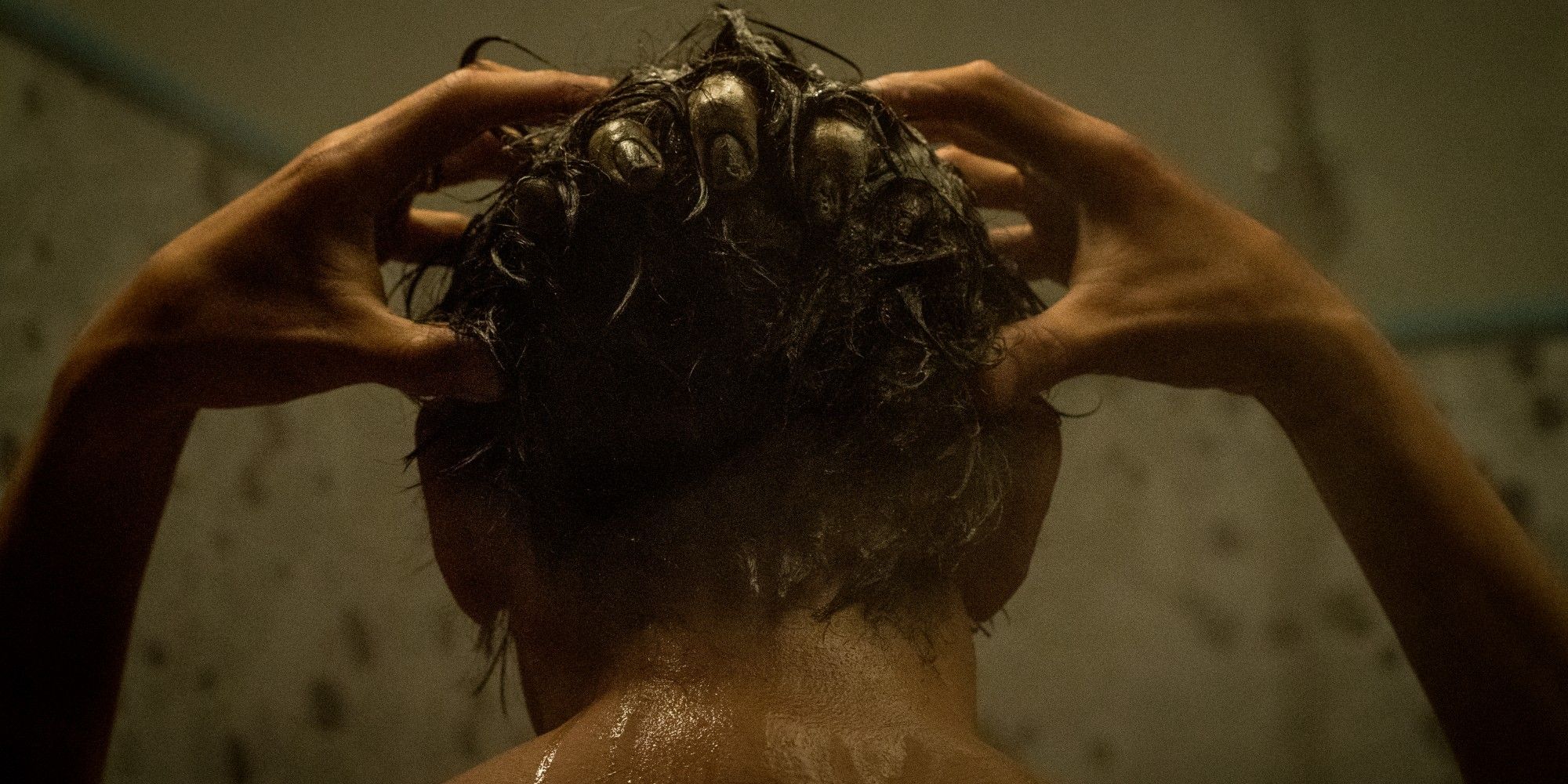 Currently, there are no plans in the works for a sequel to Pesce's The Grudge. Whether this means the franchise will no longer continue is unknown. It's possible that, given the nearly unlimited possibilities with the curse itself, it could continue with different people associated, since the most recent installment was panned. 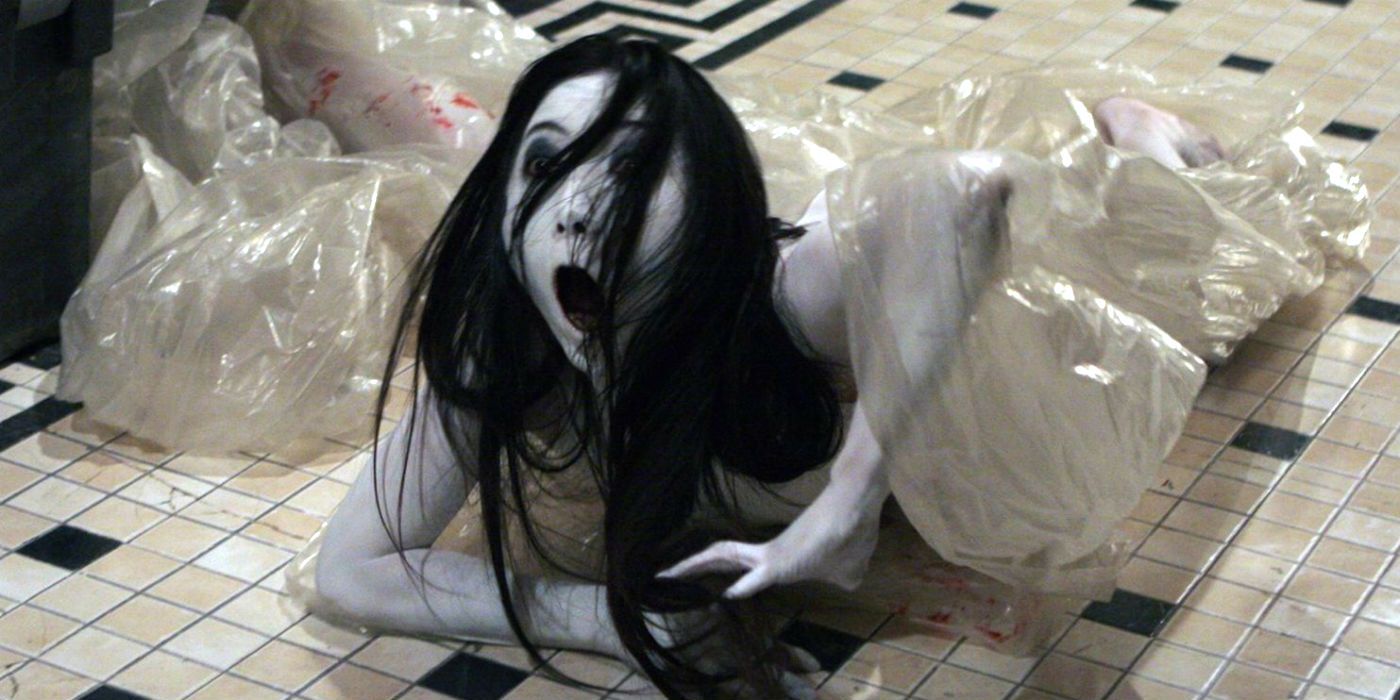 Taking into consideration previous installments and their quick turnaround, it's possible news of a sequel would come rather quickly if the film does well. However, this doesn't seem to be the case as The Grudge's opening day box office was only $1.8 million, and predictions for the 3-day weekend are about $9 million as additional screens are added for the weekend. The film's overall budget was $10 million, so a return on investment could be hard-earned. For comparison, The Grudge (2004) was made on the same budget and grossed $187.2 million total. Because of this, The Grudge 2 was green-lit only three days after The Grudge's release and premiered two years later, in 2006. If another sequel or continuance is green-lit by Sony, it's unclear as to when it could release depending on how much work needs to be done with reformatting the plot, as this film was announced in 2011 and completed in 2018, then released in 2020. 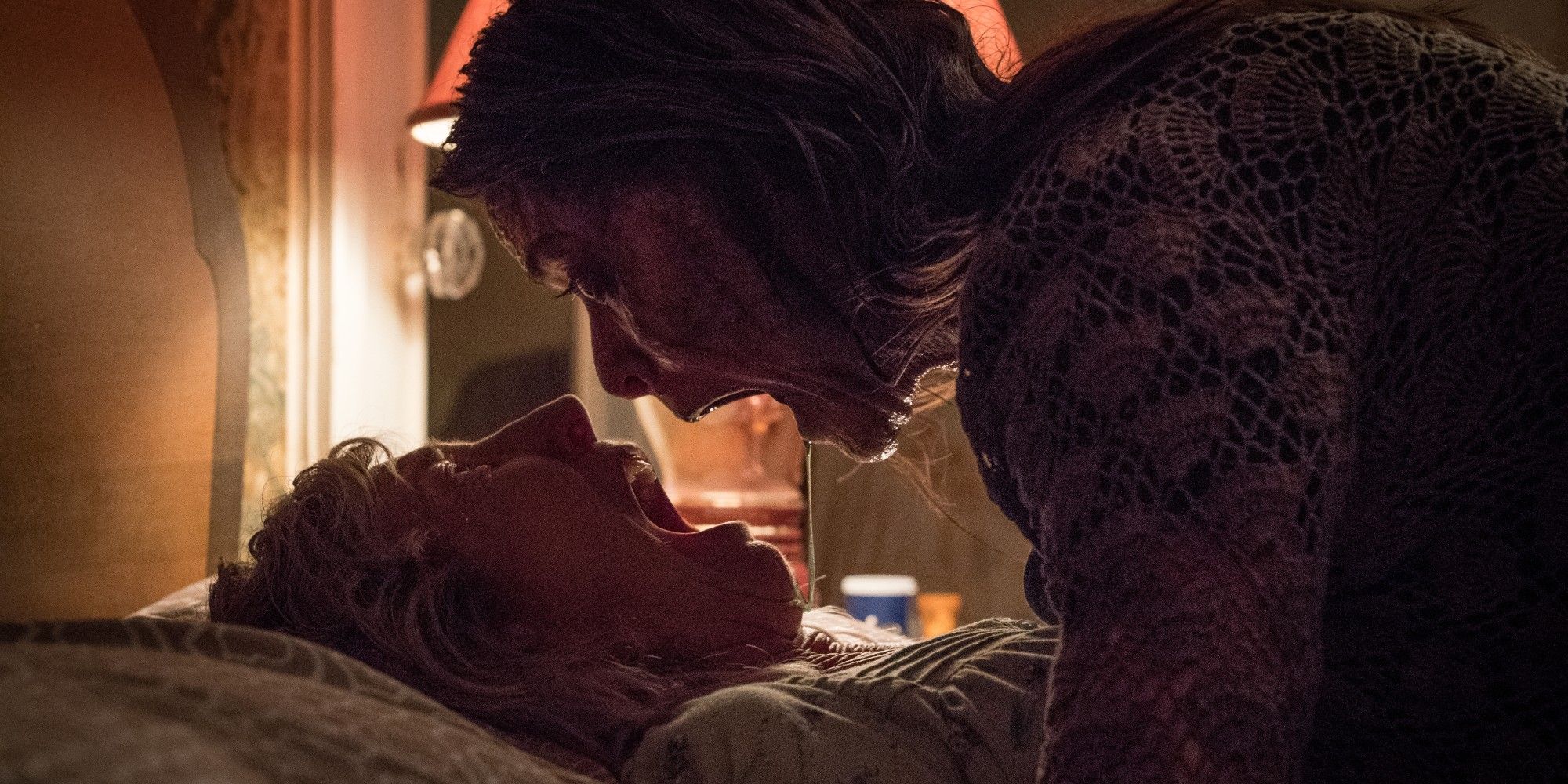 Nicolas Pesce's take on The Grudge curse was to make it somewhat of a viral transfer, giving it the ability to move not only place to place, but person to person. In the past, franchise creator Takashi Shimizu stated that he couldn't think of ways the curse could be ultimately defeated, so it's very possible it cannot be stopped. Due to this, there are seemingly infinite routes a sequel story could take; the location of the curse's origin in Tokyo is still in play, as a character from the 2020 film worked there as a caregiver before bringing the curse stateside. The franchise also plays with timeline, and this version took place in the early 2000s, as did its previous installments. Other major horror franchises have reinvigorated and reinvented themselves with retcons and time jumps, like Halloween did with a 40-year time lapse in 2018. Also, the 2020 version of The Grudge did have at least one survivor, so it's possible this character could make a return in future endeavors.