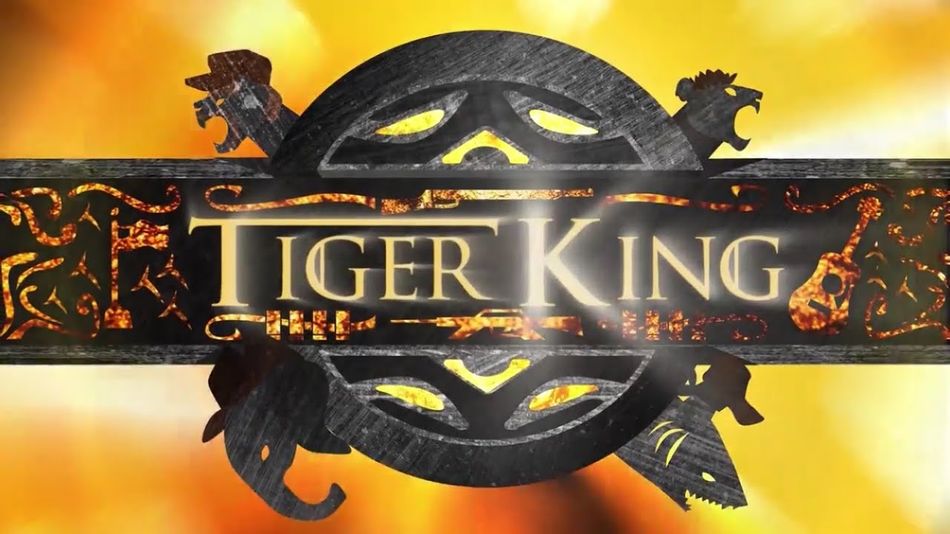 YouTuber Jed Segovia really undersold their project, writing simply that Netflix's Tiger King had “‘been described as a “redneck Game of Thrones.' So [they] made it.”

What they created was a mashup masterpiece.

The video recreates the iconic GOT opening map-montage with original animation walking you through the Tiger King universe. The intro takes you everywhere from Joe Exotic's pizzeria, to Carole Baskin's Big Cat Rescue, to Doc Antle's Myrtle Beach compound.

The final image describes the video as a quarantine project by Jed-Angelo Segovia. It's pretty amazing what people do with some surplus time. We all know by now that Shakespeare wrote King Lear under quarantine. And, OK, while Segovia may not have created a work at that level, his creation is still a masterwork in its own right.   Read more…