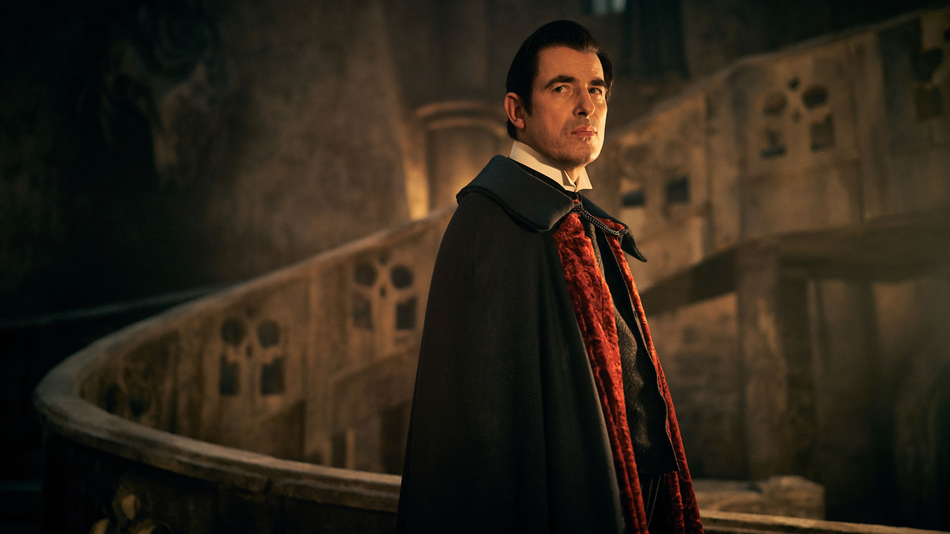 Dracula only comes out at night and apparently so does its marketing.

A new BBC miniseries in the UK called Dracula (also streaming on Netflix outside the UK) arrived for the new year and with it some creative billboards.

What looks like a random assortment of bloody stakes plunged into a white backdrop on billboards in London and Birmingham transforms into shadow art as the light of the day disappears. A familiar face then emerges with help from strategically placed projected lights.

Take a look at a time-lapse that went viral to get the full effect:

This BBC advertising for Dracula is genius. A series of bloody stakes protruding from a billboard. Seemingly random, until darkness falls and they begin to cast a shadow. Fabulouspic.twitter.com/84aIl7o97r