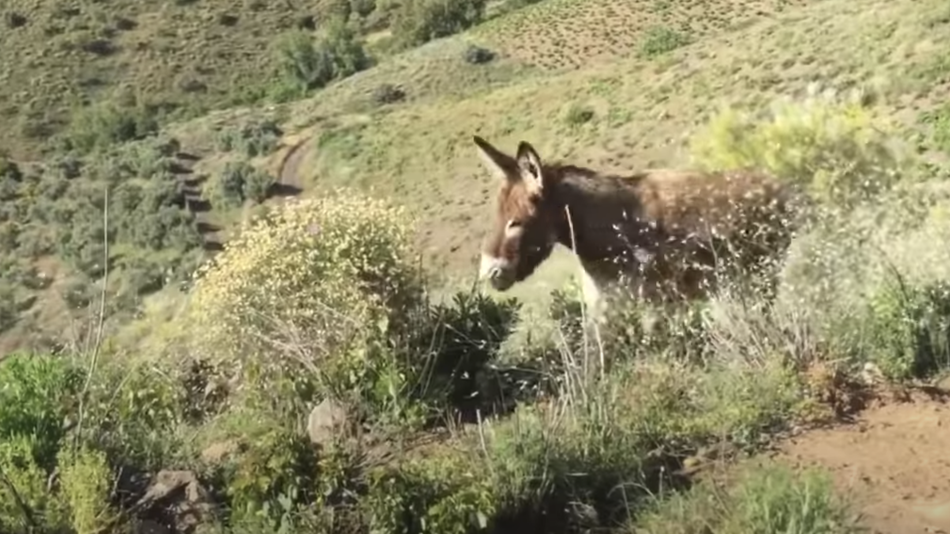 There is beauty in this mixed-up, messed-up quarantined world, dammit.

Just listen to this sweet man's voice tremble as he repeatedly asks his donkey, “Que pasa?”  (That's “what's up?” in Spanish.)

The entire video is in Spanish but honestly, it doesn't matter if you know the language, this whole scene is universal. According to the Spanish radio station Cope, the man's name is Ismael Fernández and he lives in Malaga, Spain. He was recently allowed to move about the region again after reportedly being locked down for two months — his first move to visit Baldomera, the beloved donkey who was being cared for by Fernández's sister.  Read more…